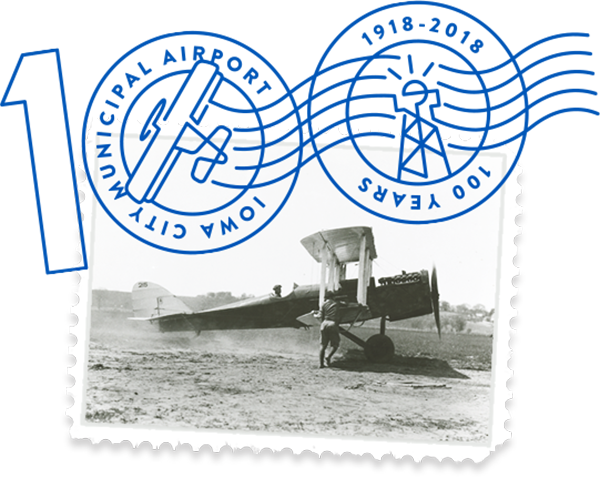 Explore the Airport's storied past

The Iowa City Municipal Airport holds a special place in American aviation history. Explore our timeline to discover the groundbreaking moments in the history of flight. 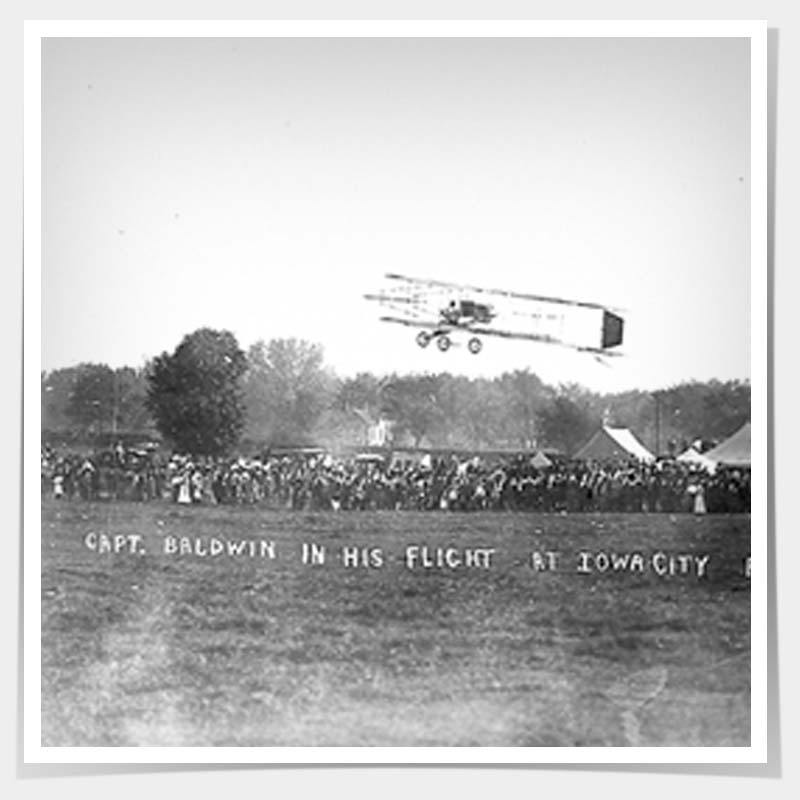 Captain Baldwin flew his plane, Red Devil, at the Johnson County Fairgrounds in front of a large crowd and landed at the future location of the Iowa City Municipal Airport.
1910 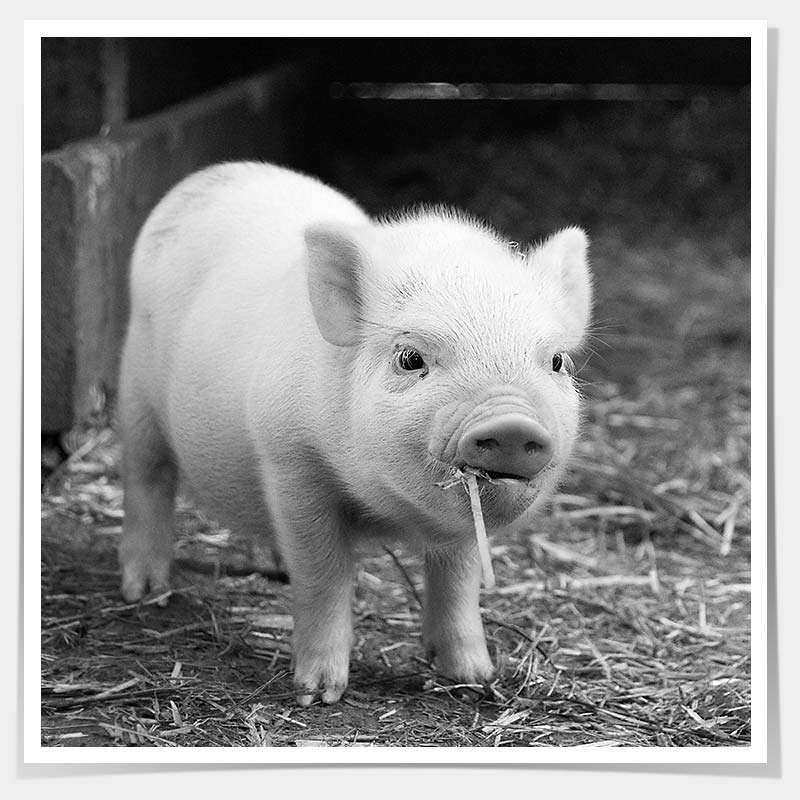 Iowa City became the only stop during the very first airmail flight from Chicago to Omaha. On the return journey, the pilot flew with a live 10-pound piglet (the very first piece of mail).
1920 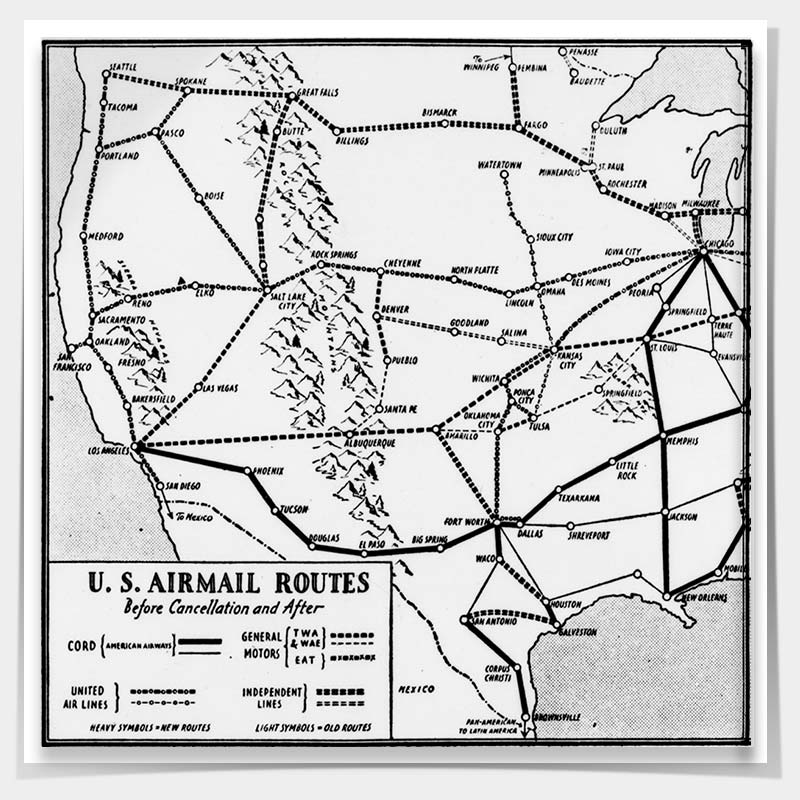 Planes began delivering mail across the states. Limited to flying only during the daytime, early airmail at first was not an advantage over train-delivered mail.
1920 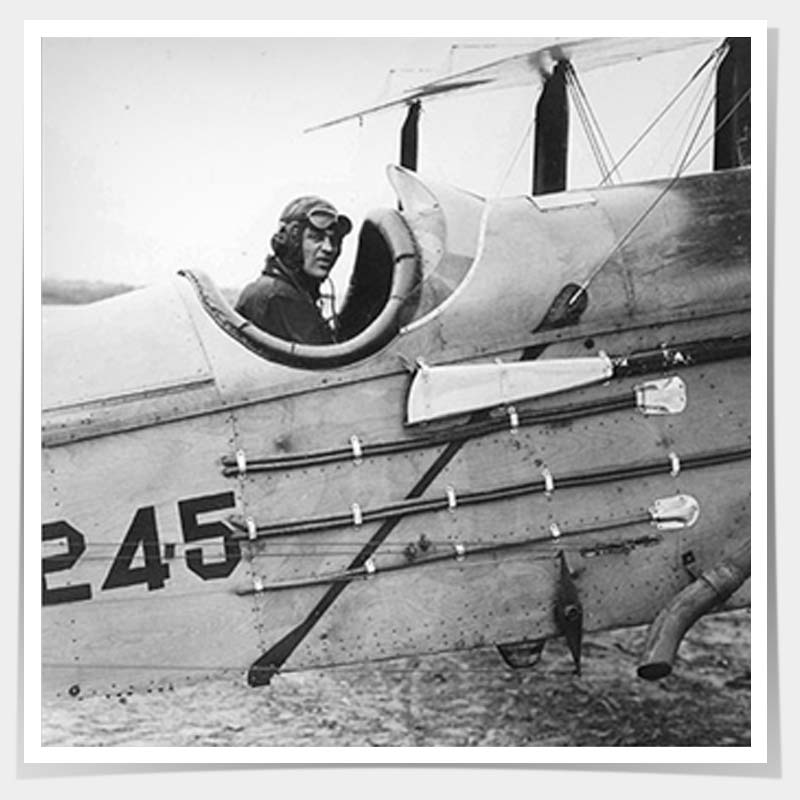 With the goal of having a coast-to-coast airmail system that would connect the country, Jack Knight was part of a relay team that flew 2,629 miles, guided by gasoline drums, railroad flares and the burning light of day. Knight ushered in a new era of progress by proving that airmail could travel through dark of night and bad weather.

With deep snow preventing a landing at Des Moines, Knight put down at an emergency landing site at Iowa City, Iowa, using the light of railroad flares which were set out by the field’s night watchman, the only person there at the time. (from National Postal Museum)
1921 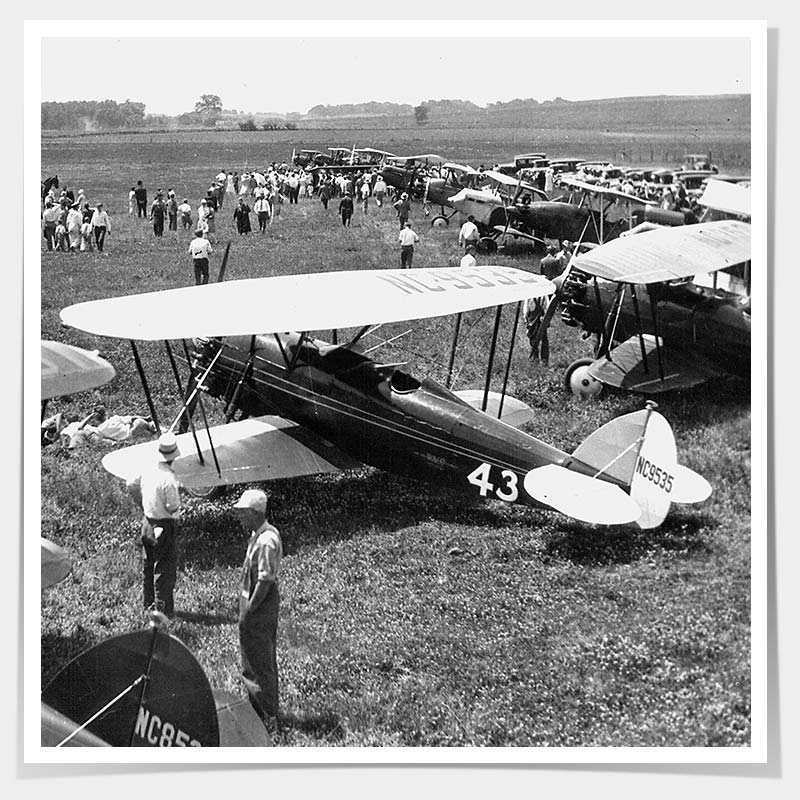 In 1927, Boeing flew Jane Eads, a reporter for the Chicago Herald and sole passenger, from Chicago to Iowa City. This started the era of commercial aviation for the Iowa City Municipal Airport. After Boeing Air Transport (BAT) took over the San Francisco-to-Chicago airmail routes, it also contracted with Iowa City to run the airport, including to improve and maintain it.
1927 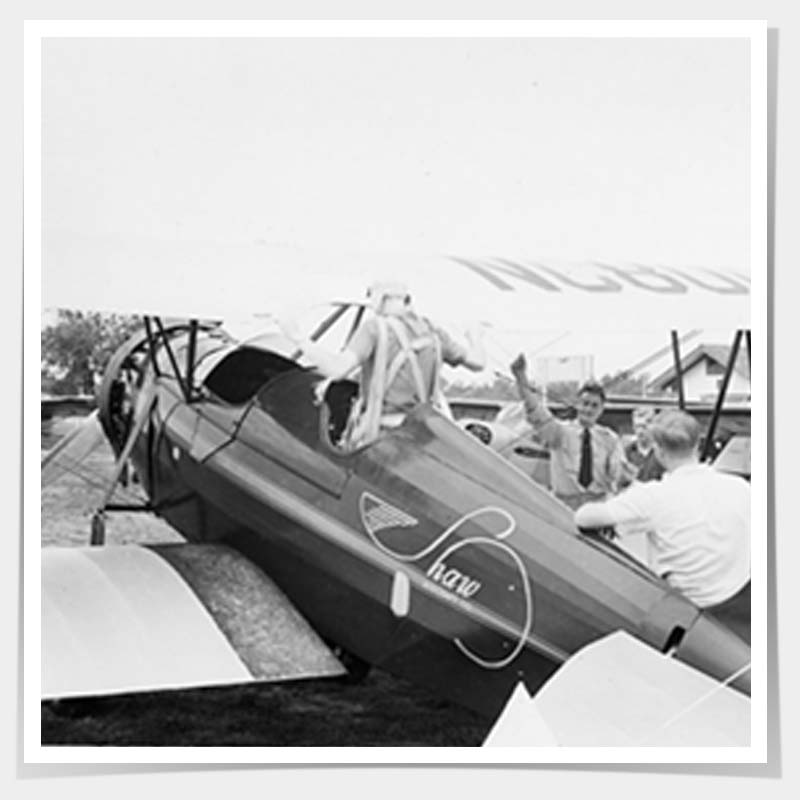 From 1939-1944, Paul Shaw, the owner of the airport, along with his flight instructors, helped the war effort by training over 2,500 pilots. With a strong relationship with the University of Iowa, they were able to train a generation of pilots. The last cadets entered pre-flight school on May 11, 1944. The school closed in August 1944.
1939-1944 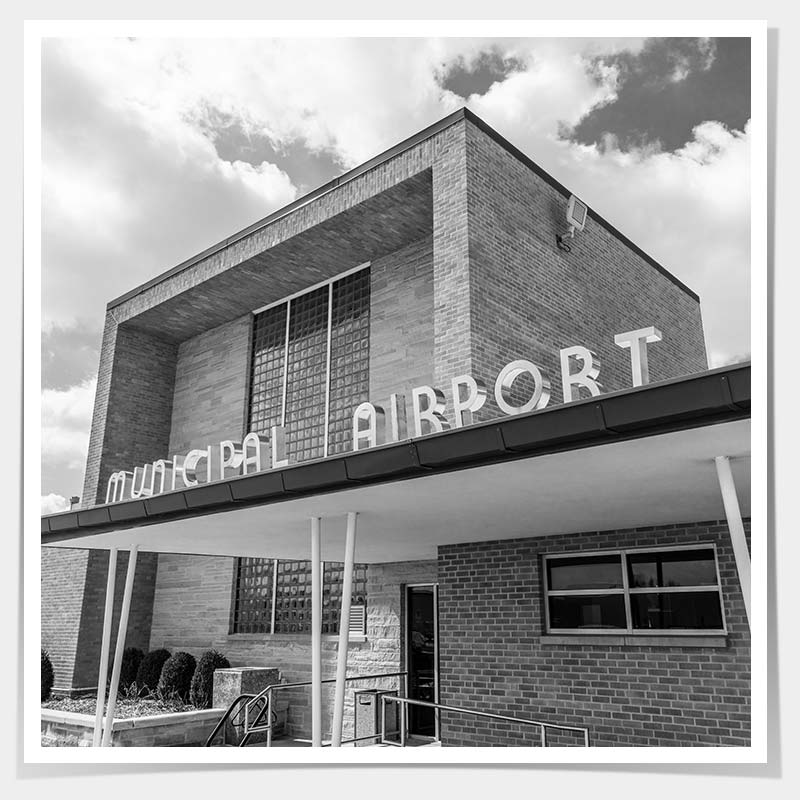 In 1953, construction of the airport’s terminal was completed. The terminal was designed by a local Iowa City architect, Henry L. Fisk. Following World War II, Fisk returned to Iowa City and received the commission for the airport’s new building in 1950. Fisk designed the building with reference to the crisp and angular lines of the International Style. 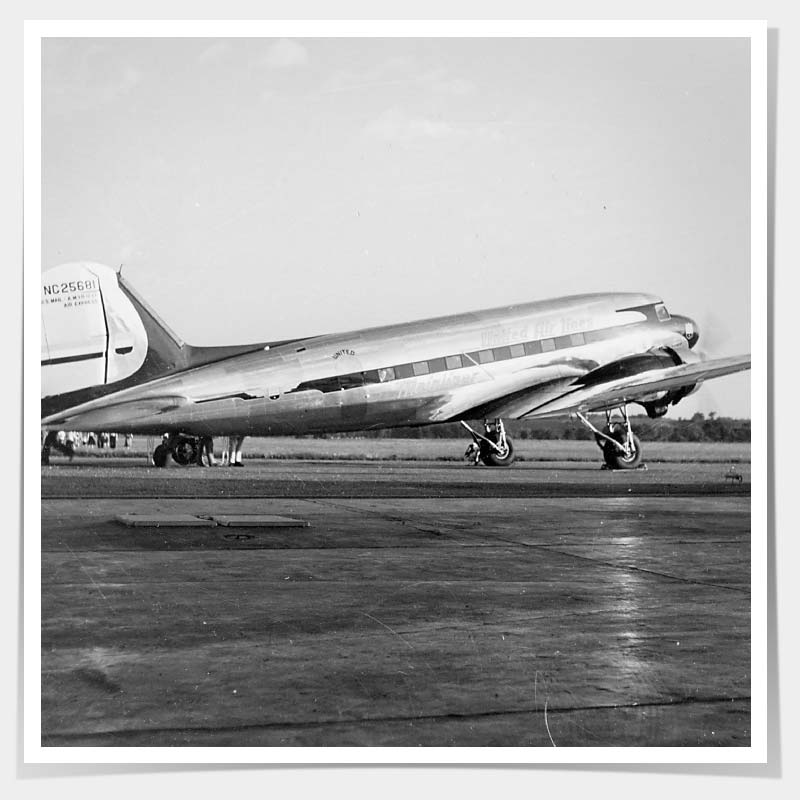 During the early Jet Age, United Airlines left Iowa City in favor of consolidating its presence in the Cedar Rapids Airport. After United left, Ozark Airlines took over as the primary commuter airline. Ozark held on for 13 years, but struggled to remain profitable. In 1972, the U.S. Postal Service pulled out of Iowa City to consolidate in Cedar Rapids.
1959 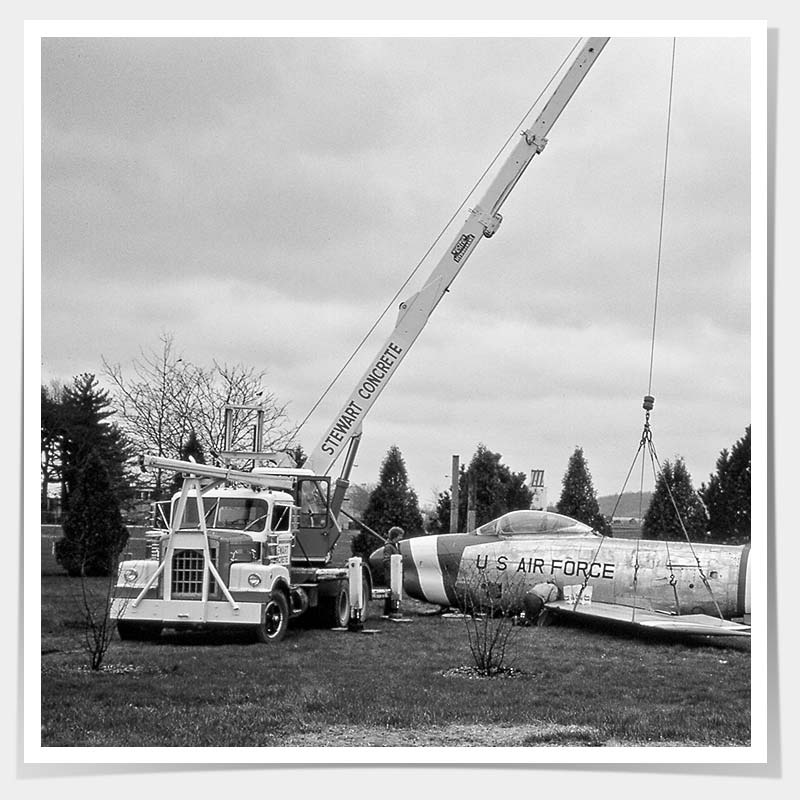 E.K. Jones helped transition the airport after commercial aviation left the field. The airport became a general aviation airport, as it is today, offering services like flight instruction, charter services, and maintenance.
1960-1997 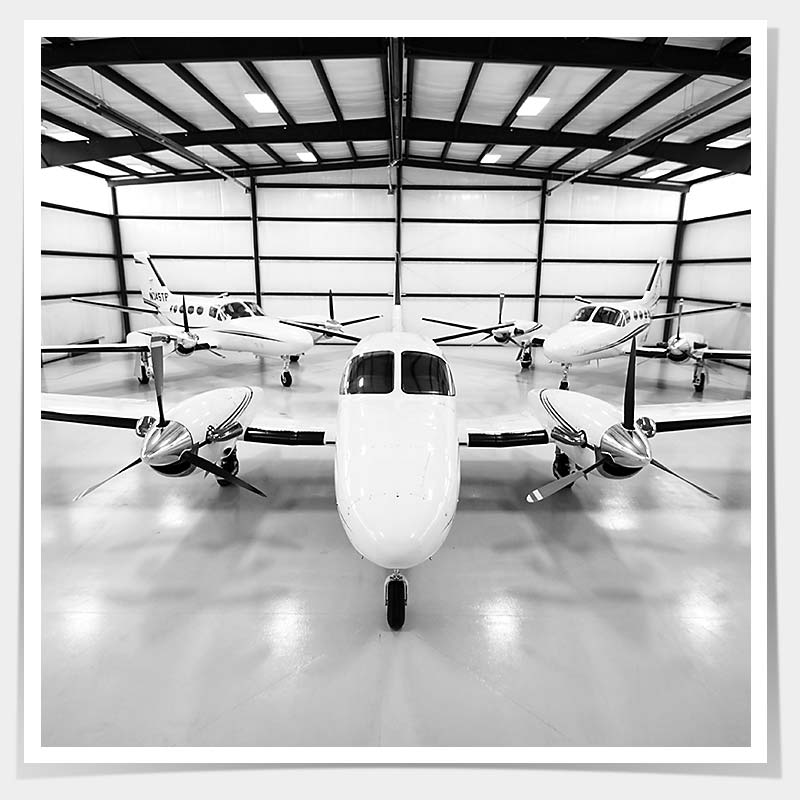 Looking to the Future

After a few years in flux between different owners, Jet Air Inc., became the FBO of the airport. Currently, the airport is thriving. In addition to partnerships with the University of Iowa, the airport provides a full array of services – medical flights, pilot training, aircraft repair, sales and charter services. We’re looking forward to serving the greater Iowa City community, businesses and families for the next 100 years and beyond.
1998-Present 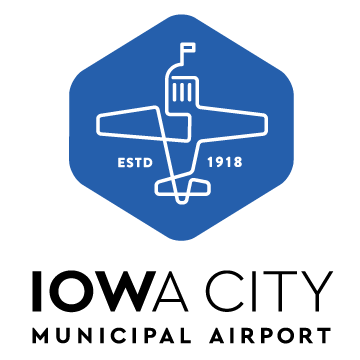